Today we sat down with Lee Child, the bestselling author of the sensational thriller series about a former military policeman Jack Reacher. Child has had tremendous success with this suspenseful thriller series. The mysterious and intriguing nature of Jack’s sharp analytical intellect and physical strength has been captivating readers for the past seventeen years. The latest installment, PERSONAL was published on August 28th 2014.

Lee Child shared with us the surprising story of how he came up with the main character’s name. In the beginning of his writing career, Child was struggling to find a name for his leading character, and looked for inspiration everywhere. One day, while grocery shopping with his wife, he was approached by an elderly woman, who asked him to reach for a can of beans off the top shelf. The two started talking, and the woman suggested he become a reacher in a grocery store in case his writing career falls through. Haunted by the idea, Child named his leading man Jack Reacher.

Check out this behind-the-scene photo, and stay tuned for the whole interview with Child, where he talks about PERSONAL, Jack Reacher and much more. Back to Basics with Mark Bittman BROTHERS EMANUEL by Ezekiel Emanuel - The Memoir of an American Family 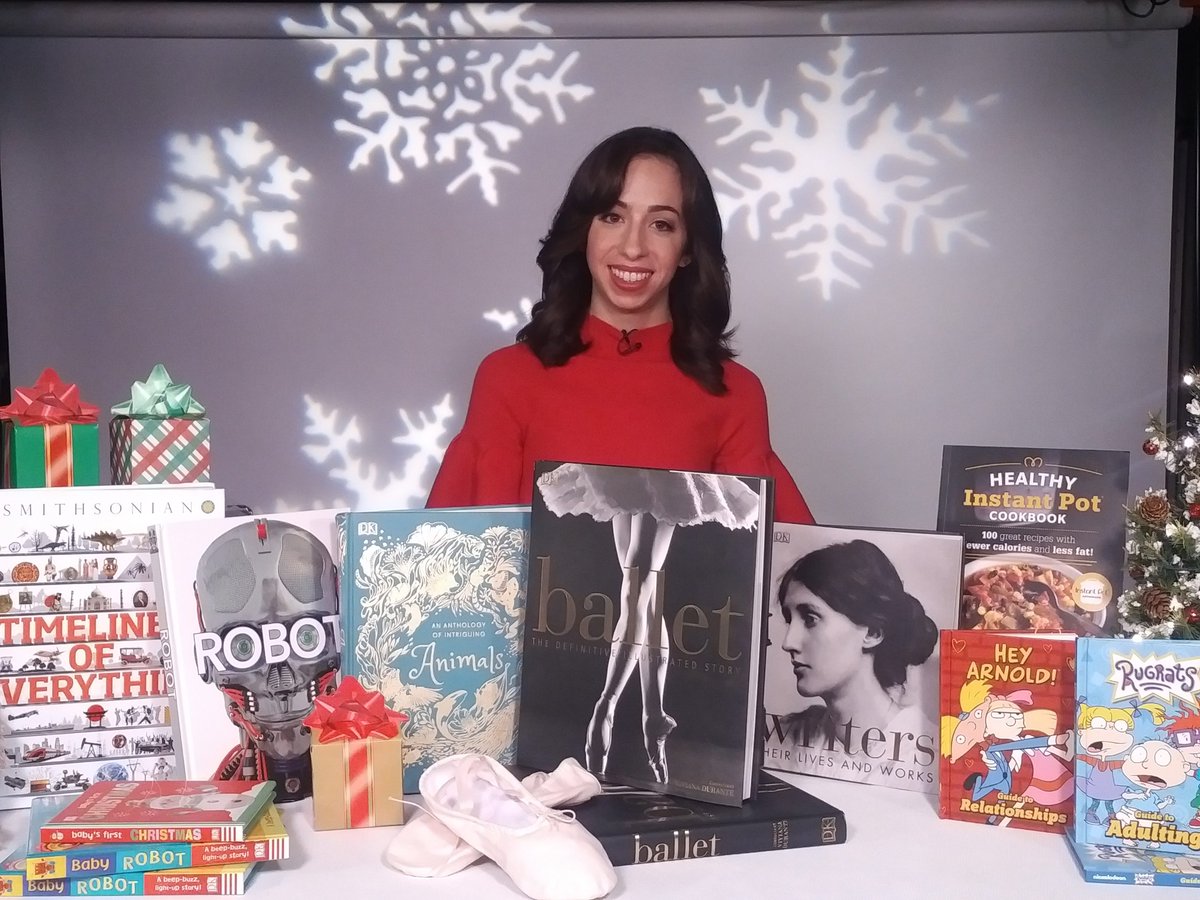 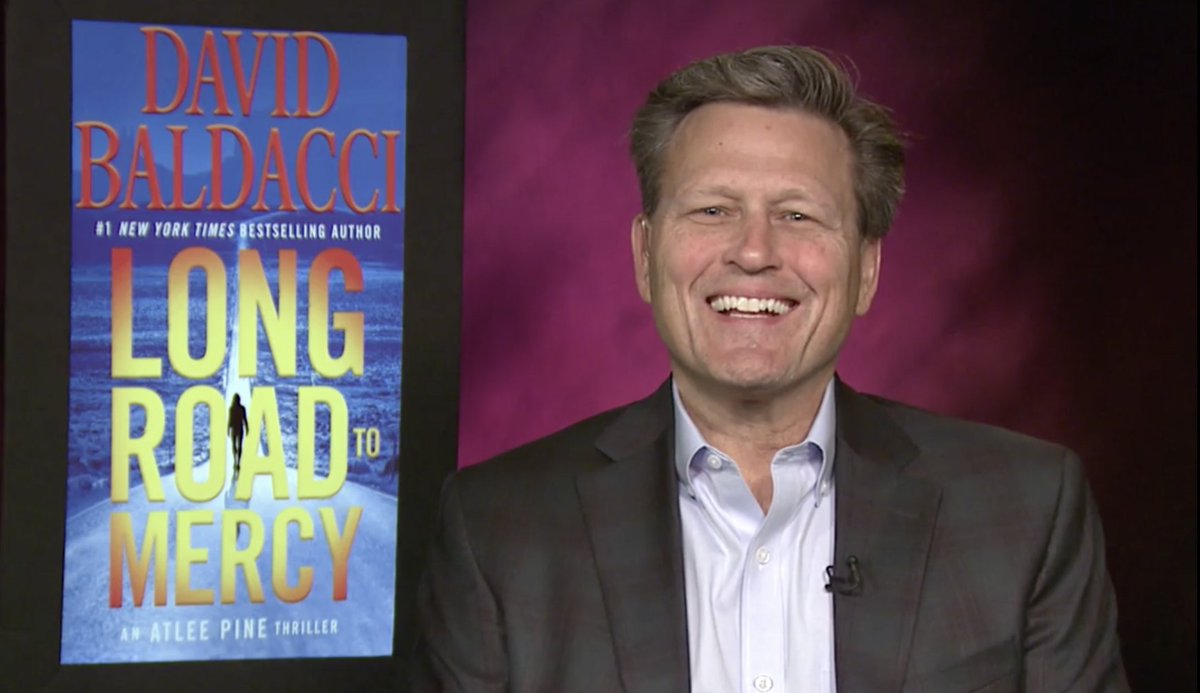 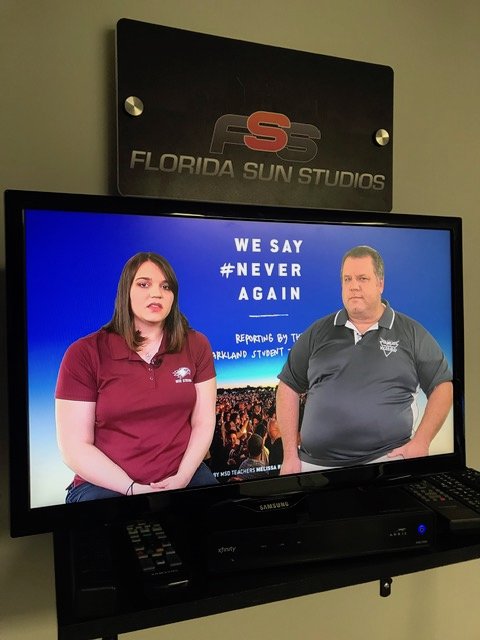 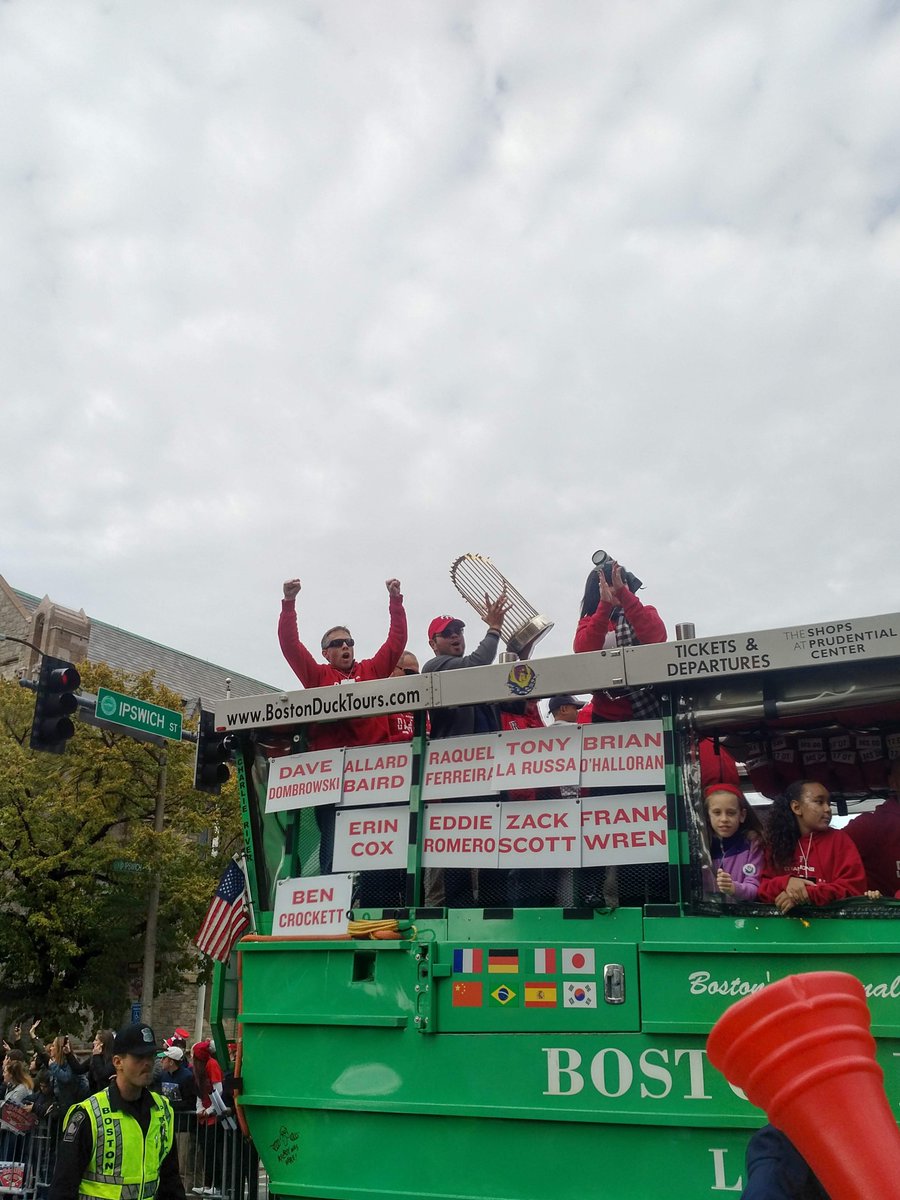 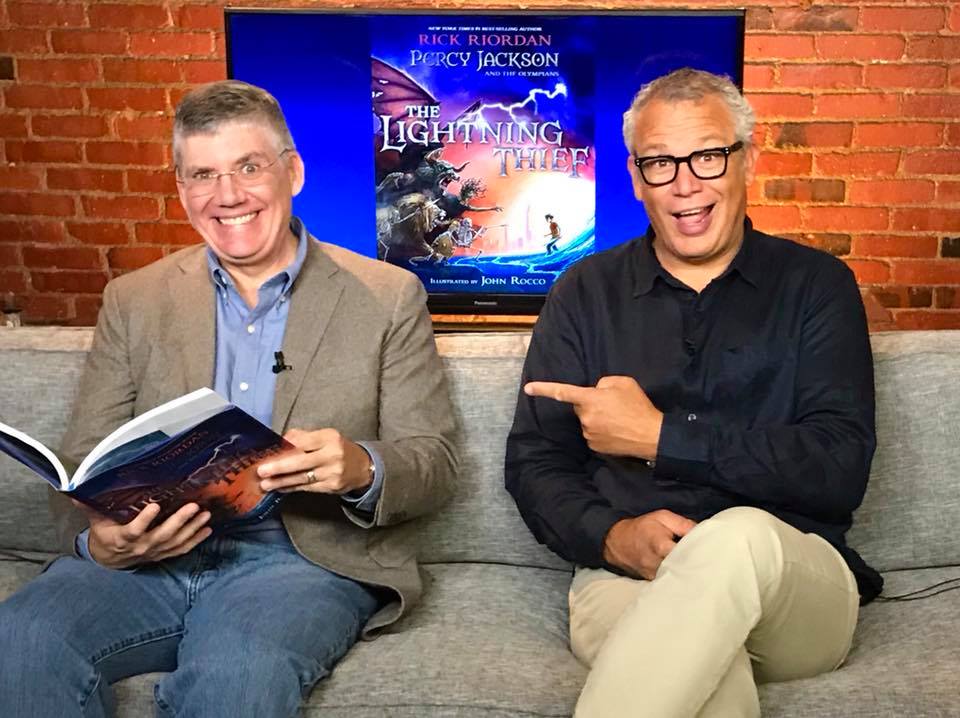 The Walk On by John Feinstein
Scroll to top